What will be the future of Liverpool after being sold by the owner?

After 12 years of owning and operating the most famous club in the world, Liverpool, the owner of this club, Fenway Sports Group (FSG), has started to make the first move on selling this club to another owner. This move made the fans of the foggy country extremely surprised and worried about the future of Liverpool. Many questions have been raised around Liverpool’s recent form, when this team has had bad performances and lost consecutively in recent matches, not only that, the contentious internal issue was also mentioned by the press as a factor in the fact that Liverpool would be for sale. Will changing to a new owner make Liverpool’s future better? And is the above speculation the reason why FSG wants to sell the club they have been with for more than 12 years? Let’s follow the article below. 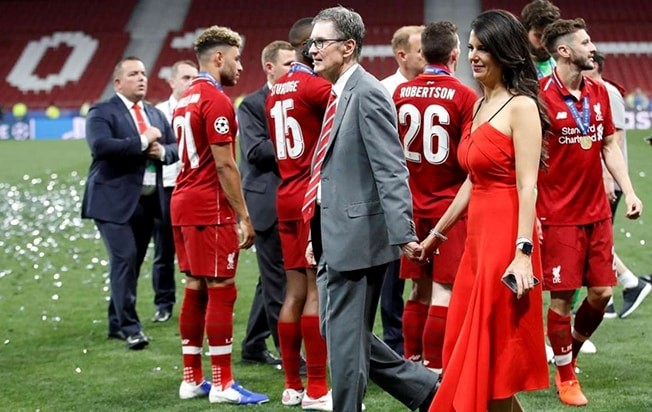 Unlike the notorious owner of Manchester United, Fenway Sports Group is considered one of the most professional, reputable, and dedicated owners in football. They are behind the most famous clubs today in all different sports fields, the most prominent of which are baseball and football. FSG has officially been the brand, financial, and even spiritual backbone of the Liverpool club since 2010, and for 12 years, the group has always followed the club’s development stages. FSG has also never hesitated to spend huge amounts of money to support the coaching staff to bring in high-class players to elevate their team. FSG only had to spend $ 350 million to buy Liverpool at a time when this team was having serious problems with the form and quality of the squad. However, after more than 12 years, with the investment and reasonable attention of PSG, Liverpool has now regained the form of a top 3 British team, and because of that, the value of this team also increased many times. FSG has invested a lot to rebuild Anfield and upgrade the stands and training areas for players with a price of more than 500 million dollars. They were also the key decision-makers in the appointment of Jurgen Klopp, and their choice was not wrong. It was this coach who brought Liverpool back to the right trajectory of this team, under FSG, Liverpool won the Champions League after 14 years of waiting, not only that but they have also crowned the Premier League champions for the first time and countless other remarkable achievements. Those are also the reasons why until now, FSG can confidently sell this team for an expected price of 5 billion USD, which is enough to see that this owner has been dedicated and committed to developing Liverpool effectively.

The decision to sell Liverpool to a new owner

Just a few days ago, the representative of FSG suddenly mentioned that they were selling the Liverpool club to new owners. Replacing the owner of a big football club is a big deal not only for the players but also for the fans of that team. No one wants Liverpool to be dominated and controlled by dictatorial owners and they just want this club to serve their interests, as well as become a tool to help them polish their brand. The future of a good or bad club will also depend on how the owners operate. Therefore, before the information from the representative of FSG, fans were very shocked and worried.

However, in response to the concerns of fans and the press, the FSG side thinks that they are doing things that benefit the Liverpool club. They know that many third parties are interested in this club and are willing to invest in making Liverpool better. The FSG side commits that they will only sell Liverpool when a suitable price is agreed and the new owner will have to accept terms favorable to the development of this club. Currently, the price offered by FSG is about 4.45 billion dollars. However, they are still considering increasing the price, because billionaire Todd Boehly also had to sign a contract to buy Chelsea for more than 5 billion dollars. Therefore, perhaps FSG will also consider raising the price to balance with the standard price in the market today.

Bright candidates for the position of Liverpool owner in the future 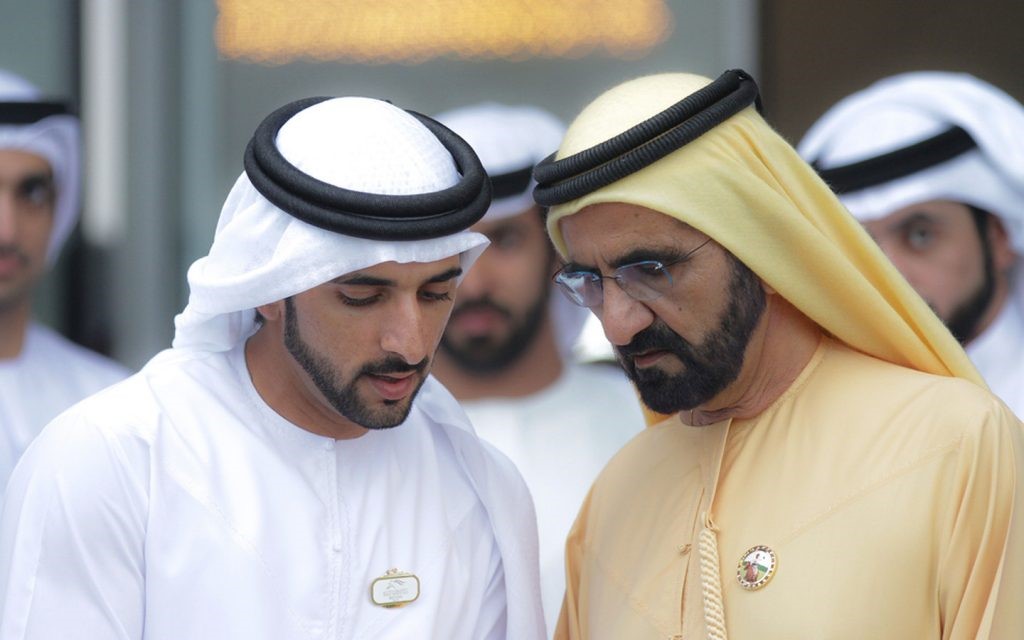 Sir Jim Ratcliffe is not too strange a name, most recently he is a bright candidate for the takeover of Chelsea club. Ratcliffe owns a huge fortune and he is a billionaire that really loves football. He has a particular fondness for Premier League teams and is certain, given his huge fortune, that he will have no trouble taking over at Liverpool. However, Ratcliffe will certainly face obstacles when he is also looking to buy Manchester United. Choosing between the two teams will certainly not be easy for this billionaire. 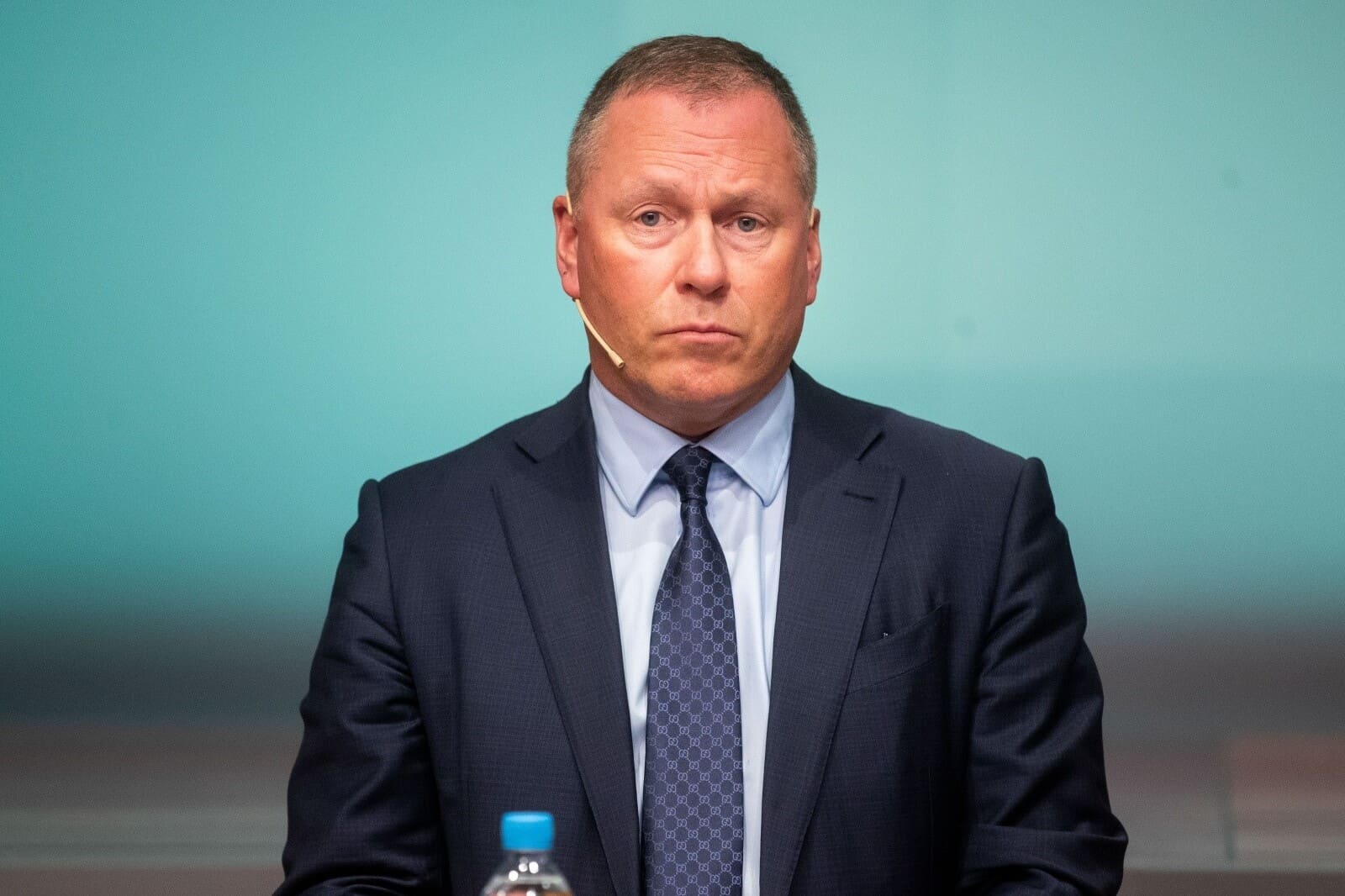 The Norway Sovereign Fund will surely make Liverpool fans happy if they take over the Liverpool club. Norway is a country that is too prestigious in international transactions, they are famous for their business ethics and protection of human values. Therefore, taking over Liverpool will make this team a lot better, especially in terms of investing in the human factor. However, they will not want to confront the Dubai Royal family, who have a huge wealth fund of the Dubai Royal Family. This will depend on FSG’s choice between profit and what is truly valuable to the team.

What will Liverpool’s future look like and who will be the new owner of this club? Let’s wait a little longer to get the most accurate answer.