Can the France team successfully defend the championship title

At this time, almost all the teams have begun to publicize their official squads and officially gather to prepare for the biggest football festival on the planet, and the French team is no exception. However, soon after the defending World Cup champion announced the official squad, fans began to worry about the absence of important pillars of the team. Not only that, but coach Deschamps also confidently used the 2018 tactical scheme, which raised questions about whether France can maintain their throne or not. In this article, let’s answer these questions through the squad that the French team brought to FIFA World Cup 2022 this year. 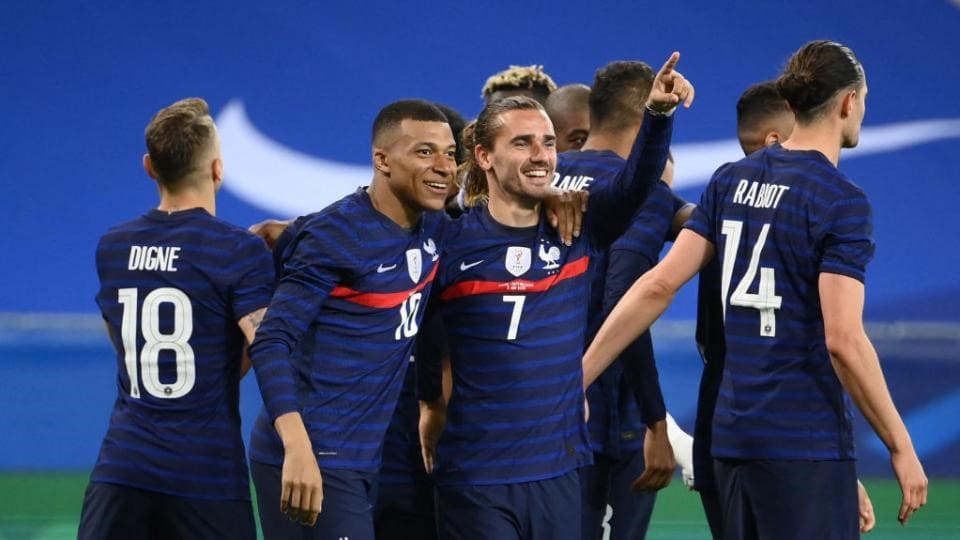 It is easy to understand why French fans are worried about the results of the French team in the 2022 World Cup, with less than a week left before the opening match of the biggest football festival on the planet will be officially announced. In the beginning, compared to other national teams, the French team is under more pressure, because they are champions of the World Cup 2018. Therefore, securing the championship trophy after 4 years and staying in shape to not be eliminated from the race too soon is a big challenge for the French team. Immediately after the leadership of the French team announced the official squad, the champion’s difficulty was much more obvious. The performance of the French team has not been stable recently, moreover, they will come to Qatar with a squad that lacks important pillars who have contributed greatly to the championship title in Russia for 4 years ago.

Tottenham’s classy goalkeeper Hugo Lloris will still be the defender of the French team’s goal, Lloris is the goalkeeper who makes the French fans most assured because he always plays stably and is an important factor to help Tottenham defend the goal in many important matches. Besides, in the position of striker, the French team also possesses some outstanding factors and is expected to continue to explode in skill and class at this year’s World Cup such as Kylian Mbappe, Kingsley Coman, Karim Benzema, Olivier Giroud,… These are the faces that are no strangers to French football fans, not only that, recently, these strikers have also continuously recorded outstanding achievements at the clubs in which they are competing. Therefore, the attack power of the French team can be somewhat assured. However, the biggest problem that the French team is currently facing is a serious shortage in midfield, more specifically, the three best midfielders of the French team Paul Pogba, Kante and Matuidi will all be absent due to serious injuries. 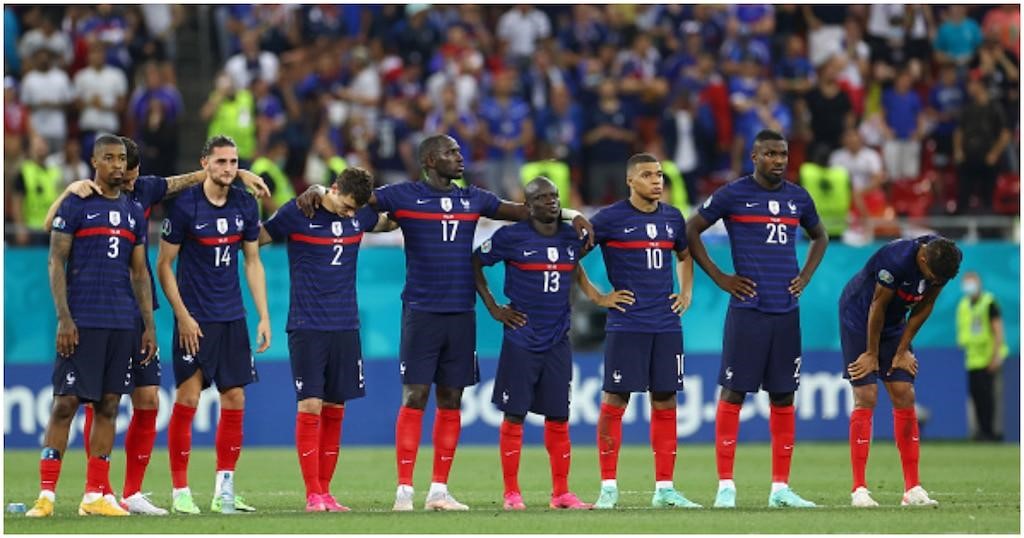 The desire for Pogba’s return when fans see the midfielder return to training with Juventus club has been extinguished after the club’s healthcare expert said that Pogba needed more time to fully recover. Similar to the case of Kante and Matuidi. This made coach Deschamps extremely worried and forced him to have timely and effective solutions to save his midfield. Before the news of the absence of key midfielders after France announced the official squad, surely other teams also have plans to deal with the champion, which is putting pressure directly on the midfield of the French team. This forces the French team to have immediate alternatives if they do not want to be eliminated early as a defending champion.

In addition to the shortage of manpower, coach Deschamps has just announced that he will keep the same tactical scheme as when the French team won the World Cup four years ago. This continues to create concerns from fans. Many people think that, with the absence of Kante, Pogba, and Maituidi, is it possible to reapply the old tactical scheme. Let’s look back at the time when France participated in the UEFA Champions League, the French team applied a 3 central defender scheme and as a result, they continuously suffered disappointing defeats. Perhaps this prompted coach Deschamps to take advantage of the old tactical scheme that he once helped bring the French team to the championship. However, this tactic is predicted to be no longer effective, when the key elements of the French team are absent from this year’s World Cup.

Pogba is a striker known for his ability to switch from defense to attack very quickly, he is very good at controlling the tempo of the whole team. Not only that, with high-accuracy passes, Pogba makes the whole team play counter-attacks quickly and effectively with a 4-2-3-1 tactical scheme. Besides, with the help of Kante, the French team can quickly increase the squad without facing defensive problems. However, if the current tactical scheme is still applied when the team no longer has Pogba, and Kante, it will be difficult to change the state of the game because midfielders like Foffana, Rabiot, or Tchouameni all are famous midfielders who move wide, play to overwhelm the opponent, but do not participate in creating the style of play like Pogba and Kante. Therefore, with the current squad without key midfielders, Deschamps’ tactics make fans even more worried.

Facing the difficulties, coach Deschamps recently announced the name that will replace Pogba to take on the number 6 shirt. And it is none other than Matteo Guendouzi. Matteo Guendouzi is said to be the most reasonable alternative for the French team at the moment. He is an aggressive midfielder, and although he cannot control the tempo of the game like Pogba, Guendouzi can still bring his teammate’s accurate passes. Not only that, but Guendouzi also has good endurance and the ability to move around the field to support his teammates. He just needs to get used to the quick counter-attacking transitions for the team to be able to effectively replace Pogba.