Five golfers you should keep an eye out for in 2022

With the PGA Tour and the newly renamed DP World Tour both gearing up for their most successful seasons yet, here are five players to watch in 2022.

After 50 years, the historic European Tour will be renamed the DP World Tour in 2022, marking a new beginning for professional golf as we know it.

Ahead of the New Year, here are five budding stars worth keeping an eye on in 2022. 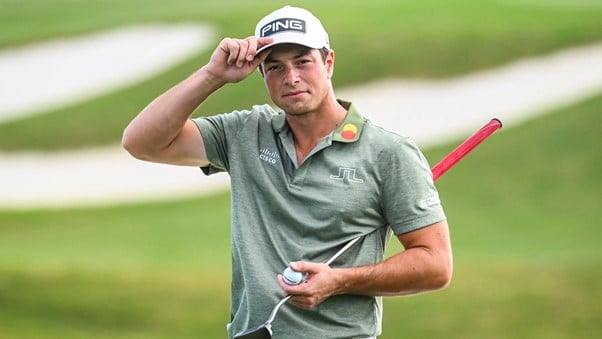 The list begins with Norwegian superstar Viktor Hovland, who is likely the most well-known name on it.

Since turning pro in 2019, Hovland has established himself as one of the PGA Tour’s brightest prospects, having won three times in less than two and a half years, the most recent being the Mayakoba Classic last month.

In 2021, the 24-year-old earned his deserved Ryder Cup debut in Team Europe’s famed blue and gold at Whistling Straits, while also breaking into the world’s top 10 players on a personal level.

A major championship is undoubtedly next on Hovland’s career to-do list, and it will come as no surprise to see the Norwegian battling at the top of the podium in all four in 2022.

The American finished his breakout season by missing just one cut in his final five events, winning his first PGA Tour title at the Valspar Championship five months later at Sanderson Farms.

His amazing rise saw him move into the top 20 in the world, earning him a lucrative spot in the Hero World Championship event in December, which will be hosted by Tiger Woods.

Despite fighting against the greatest in the world, the 25-year-old  finished in a tie for third place, which might be a portent of things to come in 2022. 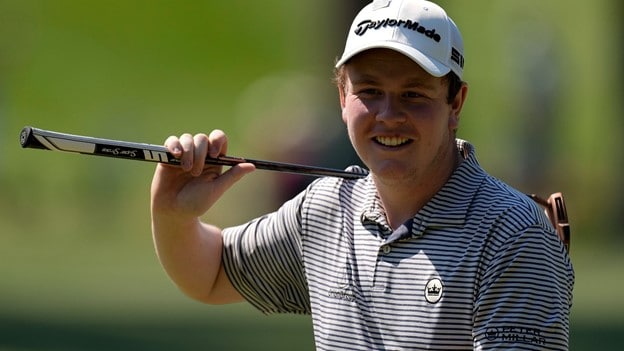 Returning to the European Tour, Scot Robert MacIntyre has positioned himself as a true fan favorite among golf fans in his homeland, despite being only 25 years old.

In recent years, British golf has lacked a rising star, but MacIntyre may be the one to change that.

Over the past two seasons, the Scot has cemented himself as one of the European Tour’s top performers, and he appears to have real guts and fearlessness, two qualities associated with the sport’s best players.

Following MacIntyre’s stunning performance at this year’s Open Championship, where he tied for seventh, fellow Scotsman and golfing veteran Colin Montgomerie characterized the teenager as “fearless.”

And with the Claret Jug returning to MacIntyre’s home country of Scotland, as well as the birthplace of golf, St. Andrews, you can bet he’ll be even more determined than ever in 2022 to improve on his top ten finish at Royal St. Georges. 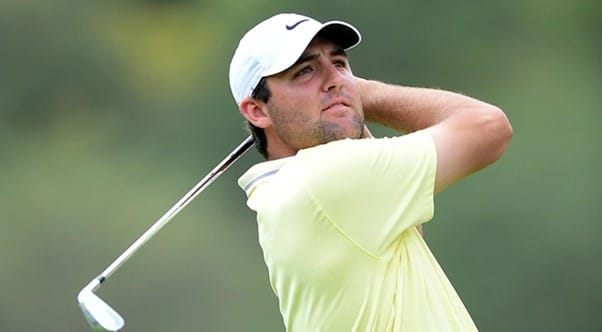 Scottie Scheffler, who demonstrated despite being a rookie that he was more than capable of competing on golf’s grandest stage, was arguably the surprise package of this year’s rampaging USA Ryder Cup team.

Scheffler went undefeated in three matches in Wisconsin, collecting 2.5 points out of a possible three, including a convincing 4&3 victory over Jon Rahm, the world No 1, in the Sunday singles.

Despite a few close calls, the 25-year-old Texan has yet to win a PGA Tour event. However, if his performance in Whistling Straits is any indication, victory number one will not be long behind.

It appears like Scheffler’s success is a matter of when, not if, and it will come as no surprise to see his PGA Tour titles arrive in 2022 like London buses. 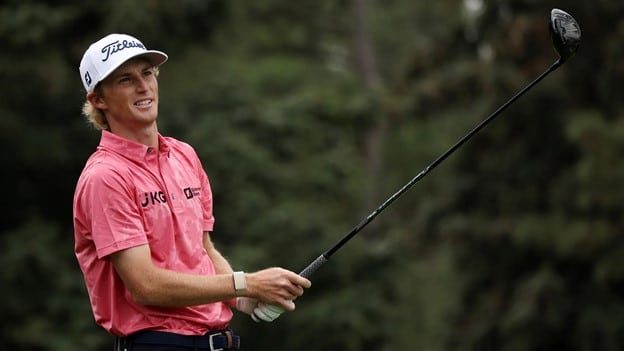 Last but not least, we have Will Zalatoris, another American starlet.

Zalatoris’ year in 2021 was particularly memorable, as the 25-year-old proved himself as one of the PGA Tour’s newest rising stars, earning him the title of Rookie of the Year for the 2020/21 season.

Despite being in his maiden PGA Tour season, the American seemed as though he had been battling against the world’s best for years after finishing in the top ten eight times last season.

And Zalatoris didn’t simply play well in any tournament; two of his top-10 finishes were at major tournaments, including a remarkable second-place finish at the Masters.

In his maiden Masters appearance, the youngster went to the famed Augusta course like a duck to water, finishing second behind champion Hideki Matsuyama, just like he did in his rookie Tour season.

At Augusta, his talent and maturity were evident, and with a start like that, Zalatoris seems to be on his way to winning a green jacket of his own at the legendary Georgia course.